Saints ‘N’ Sinners are finally breaking the silence with their long-awaited new album. Keeping their audience’s curiosity fresh with small teasers for the last 2 years, the melodic metal quintet is preparing to start a new chapter in their career with Rise of the Alchemist.

Recorded in Istanbul, Munich and Kiev, the album was once again produced by Deniz Tuncer while mixing and mastering duties were handled by the band’s long-time friend Max Morton (Morton, Jinjer).

The release of the concept album, in which all the lyrics and music were written by Deniz Tuncer, was delayed for 2 years due to the pandemic. The band has recorded 10 new songs for the album and 4 surprise cover songs for b-sides. 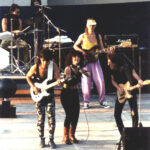 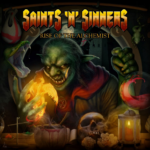 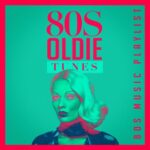 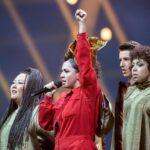 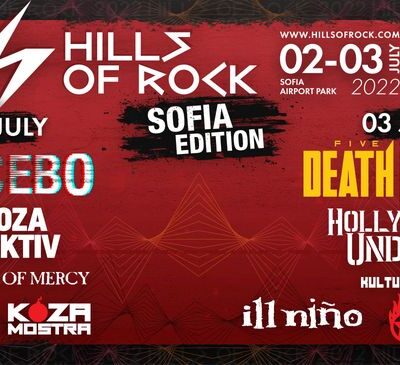 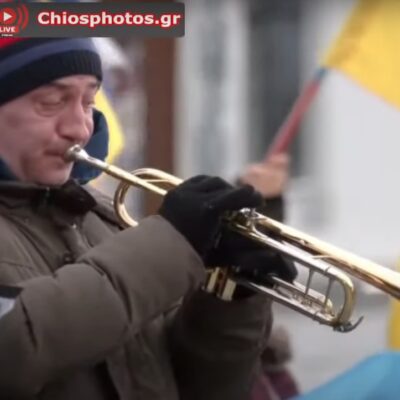 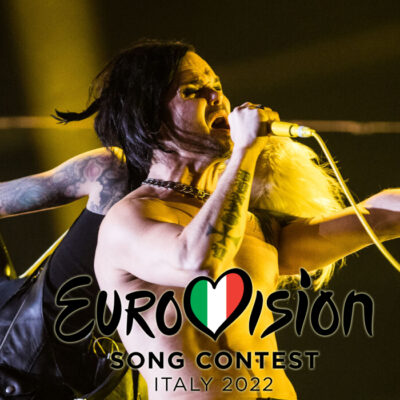 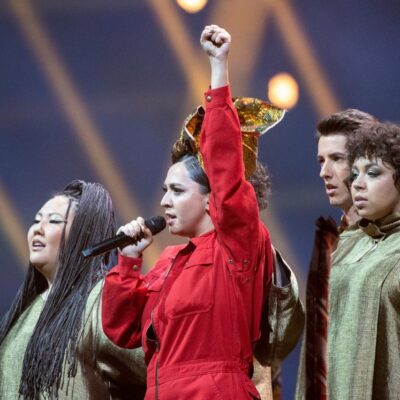